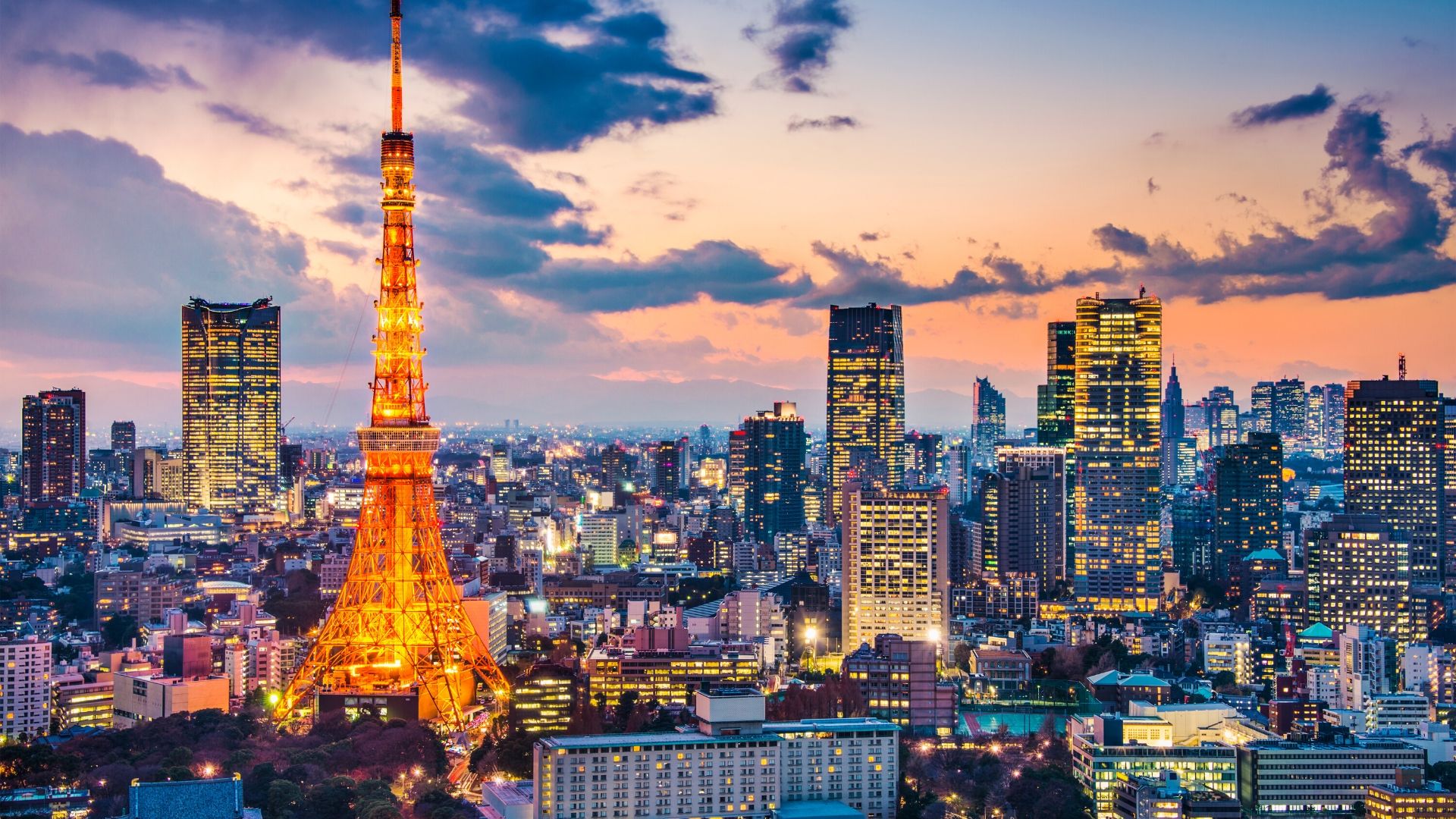 So you want to travel to Tokyo? Or have upcoming travel plans?
Here are 8 tips for travel in Tokyo, Japan, provided by previous travelers and locals alike.

Google Maps mostly works in Tokyo, but your phone GPS system is not optimized to be used in Japan. A physical map and guide is critical when you are in a foreign country where you don’t know how the cell reception. could be at various times and places.

Locals’ Tip: Usually, an iPhone’s GPS works better in Tokyo than an Android’s. Don’t ask us why; it’s just something that happens strangely.

Google Maps also doesn’t show you the subway platform numbers. It is best to download a separate Tokyo subway app like the one from Tokyo Metro or the Android app Japan Travel.

Get Yourself Enough Cash or Go Hungry

There are many shops in Tokyo that do accept credit cards, but many of the smaller stores do not. Even if they do, you will be charged a foreign transaction fee by most credit card companies.

An alternative is to get a travel credit card that doesn’t have foreign transaction fee, but opening up a new credit card just for this sake might not be the most applicable advice for many.

Melatonin prevents jet lag, even in small does like 2-3mg, quick dissolve tablets. Take it 10-20 minutes before bedtime (Tokyo time). It is best to get rid of jet lag and adjust to the correct sleeping schedule quickly. Otherwise, you will be exhausted during the day and not get the most out of your trip.

Many queues in Tokyo are split up to keep passage ways open for people ot walk freely by. If you stand at the end of the line and are told to move, it’s because it wasn’t actually the end of the line. There is most likely another section of the line behind you that you did not get to see yet. Don’t be offended or upset if you are asked to move, but respectfully heads towards the correct section.

Throw Away Your Trash — In the Right Trash Can

The trash system in Japan is more complicated than the U.S. The U.S. mainly has general trash (garbage) and plastics, papers, and glass in their trash. In Japan, however, it’s divided into Combustible, Non-Combustible, and Bottles/Cans (which are also divided into plastic and metal bottles and cans.)

Brush Up On Your … English?

English is the most common non-Japanese language spoken in Tokyo. Although the clerks may not be able to understand your words fully, they will have a good general sense of your request and question. We advice, however, that you speak in a slower, clearer tone and make sure to enunciate fully. Don’t expect people in Japan to know about your latest slang or memes.

Be ready to walk everywhere! Tokyo is not too big of a city, with everything being within about 20 minutes walking distance of a subway station. But that means that you will walk everywhere, all the time.

There aren’t many outdoor benches or places for people to sit at, so it is more encouraged to quickly get to your destination and then rest there. 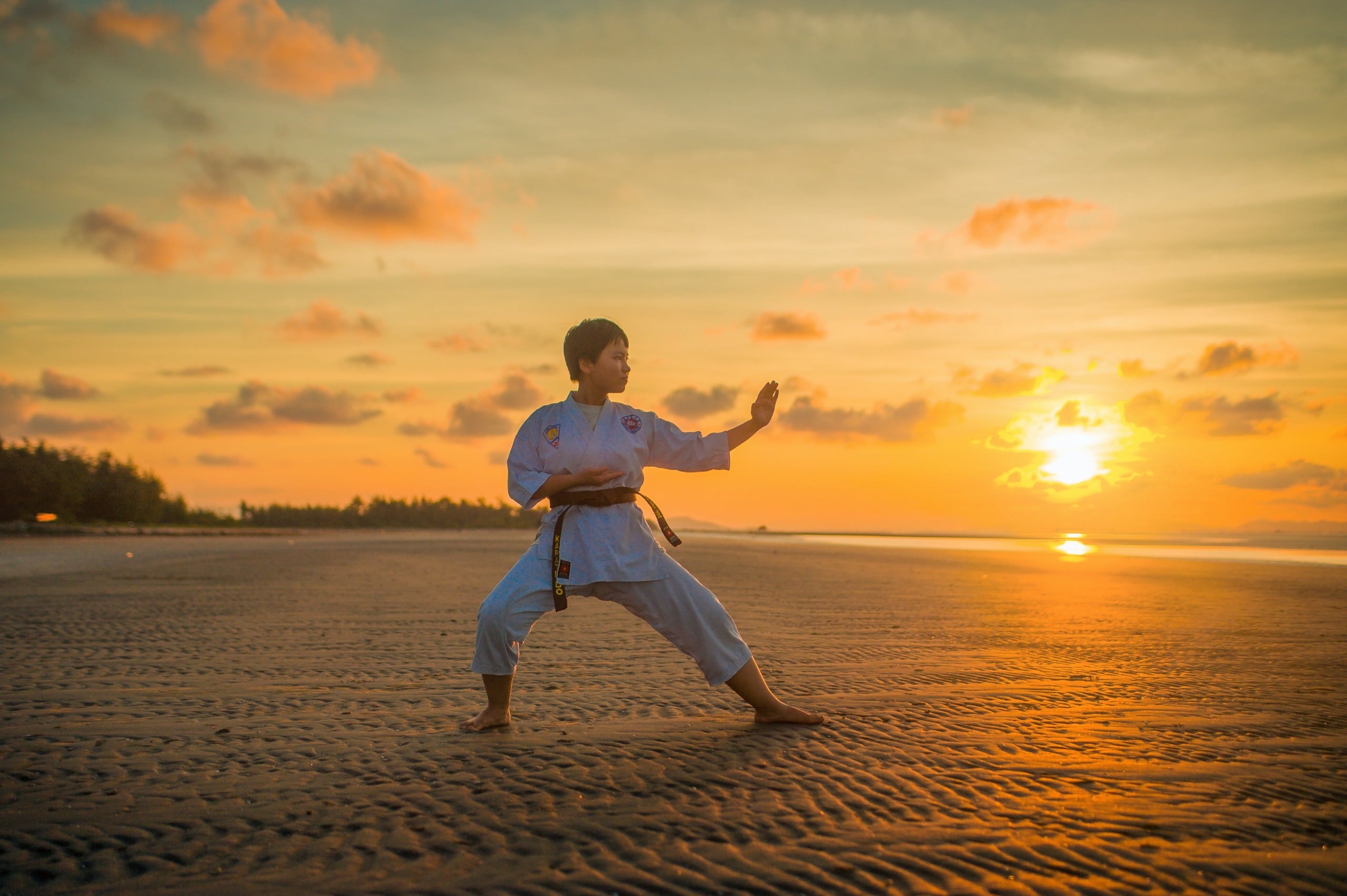 An Overview of the Asian Martial Arts and Kung Fu

The Foreigner’s Guide to Traveling in Asia 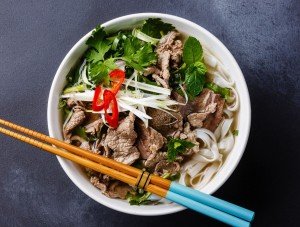 Get the best articles on travel, culture, and food straight to your inbox.